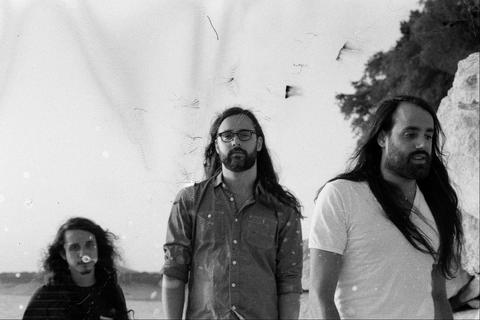 1:15AM The Bright Light Social Hour