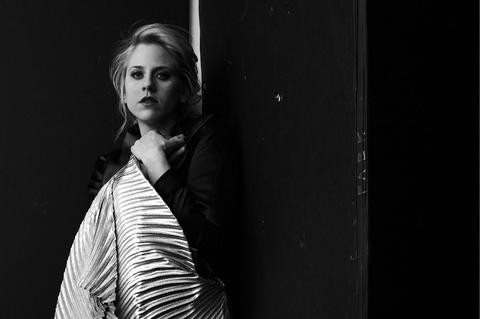 Doe Paoro is a Brooklyn based artist whose music blends elements of pop, dubstep, soul, and R&B . Paoro’s haunting vocals are strongly influenced by her in-depth study of Lhamo—a powerful, vocally acrobatic Tibetan-style opera—that she encountered while traveling through the Himalayas. During that time, Paoro spent several weeks practicing silent meditation. The high-contrast nature of her music is directly influenced by these studies, as a reflection on the deep and expansive space between silence and sound.

She self-released her first album in 2012, made a 7" with White Iris Records in May 2013 and is currently recording her next album at the Bon Iver studio in Wisconsin.