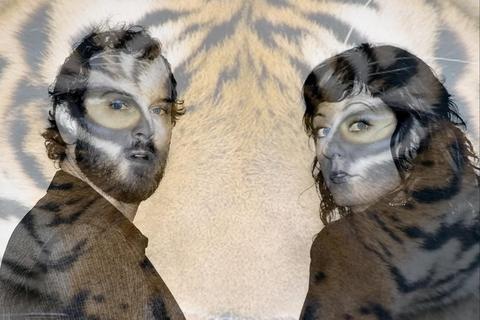 Big Hits! is the first full-length album released by The Boxing Lesson in five years. It is not a concept album nor does it have political overtones, although it may offer solutions to some personal troubles. It’s more rock-oriented than The Boxing Lesson’s past albums. It is produced by Chris “Frenchie” Smith at The Bubble in Austin, TX. Big Hits! is not a jam-band album. Most tracks are under 4 minutes in length. There are lengthy guitar solos for cosmic relevance. Synthesizers were used extensively but it’s neither new-age nor electronica music. Big Hits! is definitely psychedelic but not in a throw-back 60′s way. It’s recommended to listen to the songs in order, but if shuffled there will be no negative consequences. Multiple listens produce higher levels of understanding.