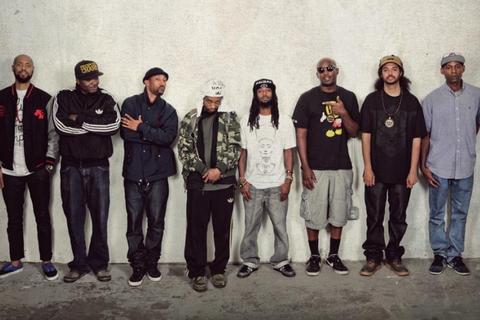 Founded in 1997 in Oakland, CA, Hiero Imperium Records is A-Plus, Casual, Del The Funky Homosapien, DJ Toure, Domino, Opio, Pep Love, Phesto, and Tajai. Coming off waves of success from earlier releases like Souls of Mischief's '93 Til Infinity, the Hiero crew had already established themselves as a name in underground hip-hop, and soon released their first collective project Third Eye Vision. Since then the Hiero team has been thriving in the hip-hop world, releasing a number of projects within the label as well as branching out for collaborations with the likes of Jurassic 5, George Clinton, Dilated Peoples, Q-Tip, Xzibit and Gorillaz. -