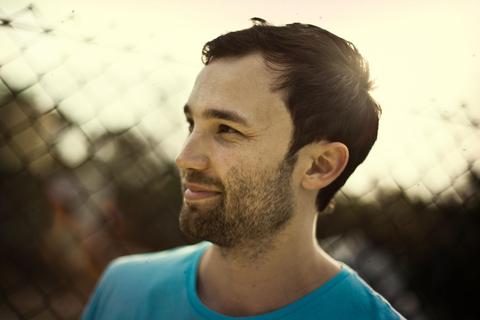 Thief was born when Sydney-sider PJ Wolf traded in his guitars for synthesizers. Thief’s early demos found their way on to the internet and within weeks the blogosphere was alight with talk of this new Australian pop talent. Since his emergence as Thief, PJ has crafted a fresh minimalist sound rivaling the likes of contemporaries such as Metronomy, Miike Snow and Frank Ocean.

Thief’s debut single ‘Broken Boy’ will be released on September 6th 2013 and follows the highly talked about demos ‘Closer’ and ‘Cold’ which achieved significant community radio airplay and garnered support from Unearthed, Triple J, and blogs such as Neon Gold:

"Soul-stuffed with sinister hooks and dark, ominous synths, "Broken Boy" channels the most addictive parts of Clock Opera and Metronomy like their long lost brother from Down Under." - Neon Gold

Thief has teamed up with renowned Brisbane-based producer Matt Redlich (Emma Louise, Hungary Kids Of Hungary, Yes You) for the creation of ‘Broken Boy’ and a forthcoming EP.

Thief was recently shortlisted for this year’s prestigious Vanda and Young songwriting competition for ‘Closer’ and has previously played supports for key electronic artists such as Parachute Youth and Clubfeet. As PJ Wolf he also won Triple J’s Unearthed Top Song competition (2008) and was a previous recipient of the Foundation for Young Australians Buzz Grant.

The show at Maggie Mae's Rooftop on Saturday, March 15