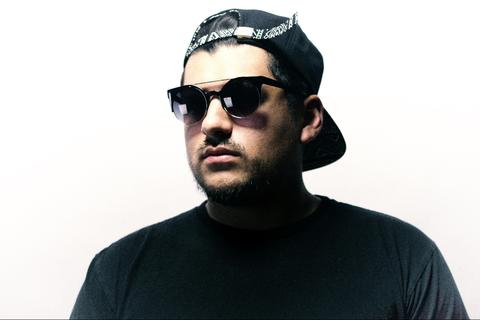 Umberto Castaneda aka Umbertron grew up in Hammond, Indiana but currently resides back in Chicago. Unlike many others he didn’t just pop-up overnight, it all started out roughly 10 years ago when he began producing for local rap artists in High School. Moving on to dance music he quickly gained support in the Chicagoland area. As every artist does, he grew and evolved. From producing House, Juke, Trap, Hardstyle, Hip-hop, and more, Umbertron is a man of many styles.

One of the many reasons why Umbertron is unlike many other DJs is because he is a music producer, first and foremost. He is undoubtedly the freshest face in the Chicago Music scene today. Over the past few months he has produced over 70 of his own tracks and continues to push the envelope with his unique sound. Umbertron has had the privilege of playing along side DJ Snake, DJ Isaac, Amtrac, Maurice Joshua, Gene Hunt, Ultrademon, Chrissy Murderbot & Many More. Umbertron has also released tracks on many labels worldwide. Having remixes and collaborations with artist such as DJ Funk, Kaptain Cadillac, Trevor Benz, Bestien, Fast Eddie, LNY TNZ, Supraman & many others. As of recently you can find him playing weekly at one of his residency's in Chicago.