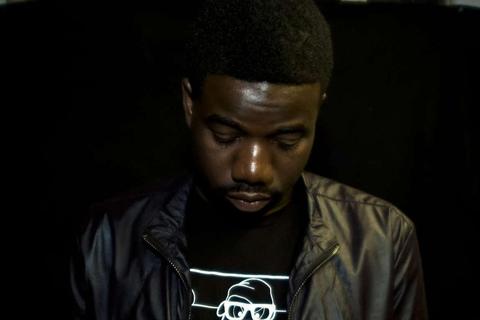 Sinistarr (Urban Tribe, Tectonic, Metalheadz, Loose Squares, SMOG - Detroit, MI/San Diego, CA) 2013 is a constant year of change and exploration for Jeremy Howard, also known as Sinistarr. Starting out as a strictly Drum & Bass producer in Detroit, he gained a healthy catalog of releases and remixes on prestigious labels such as Metalheadz, Hospital Records, Project 51, Renegade Hardware, and many others, but in the past year (and a relocation to California) he has grown into new tempos and styles across the electronic music genre. Sinistarr’s debut excursion into this realm of footwork, jungle and every tempo above and below saw him reach out to an entirely new audience, with heavyweights such as Dabrye, Chrissy Murderbot, Salva, Pinch and Om Unit taking notice, and even landed him features on URB, Resident Advisor, Complex Magazine, and even a sample pack for Computer Music Magazine. Sinistarr has also contributed work for the seminal group Urban Tribe with DJ Stingray, Carl Craig, Moodymann and Anthony Shakir. Music has become just a tempo of choosing for Sinistarr, as he continues to push forward into the future of electronic music.