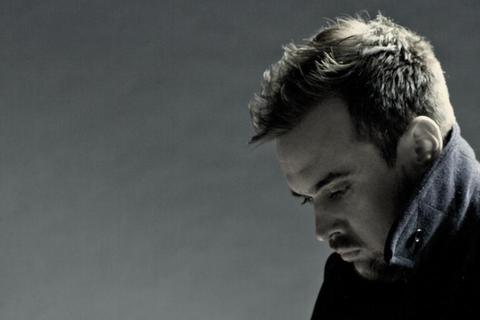 The show at Mohawk Outdoor on Friday, March 14

10:30PM Until The Ribbon Breaks