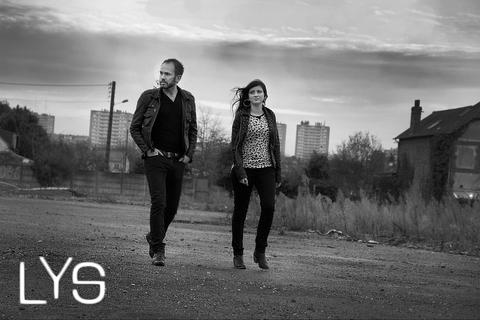 LYS is a french rock band formed in Rennes (Brittany) in 2008. The band has experienced several line-up changes, with frontman, vocalist, guitarist and principal songwriter Nicolas Veron being the only constant member.

Spotted in London by Steve Hewitt (drummer & songwriter in the mutli million selling Placebo) LYS has won a first album recording thanks to the label Warner Music France (BB Brunes, Archive...), produced by Steve Hewitt himself and mixed by the well known Paul Corkett (The Cure, Bjork, Fiction Plane, Nick Cave, Radiohead & many others ...) out in 2013.

The show at Icenhauer's on Saturday, March 15