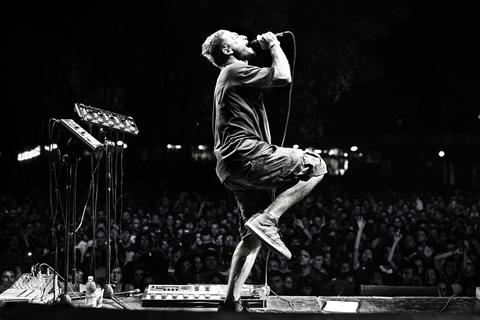 Blood, sweat & busking is how Dub Fx built his respected audience. Taking to the street 5 years ago with a Loop Station, a few coins and his talent, a friend along the way posted his street performances on Youtube. Instantly people have been enthralled by his story, nature & his unique way of creating music.