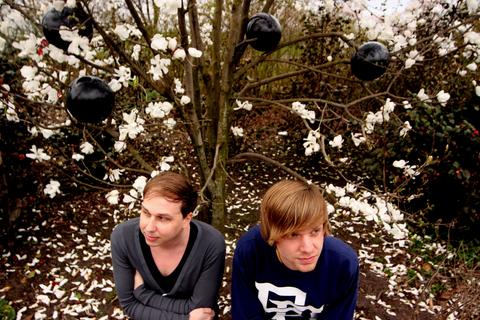 ‘Monokino shows their quality again and proves that melancholy is compatible with catchy and original pop music. A masterpiece!' – Subjectivisten
‘Best all around the world in one band. Monokino delivered minimalist New Order-style dance rock with guitar, synth and drums by way of China, Holland and Germany.’ Greg Kott – The Chicago Tribune
‘The songs are addictive, catchy and have something intangible. Their sophomore album is a must for every synth pop fan.'  – Muziek.nl

⋆ 8:00PM Mozes And The Firstborn