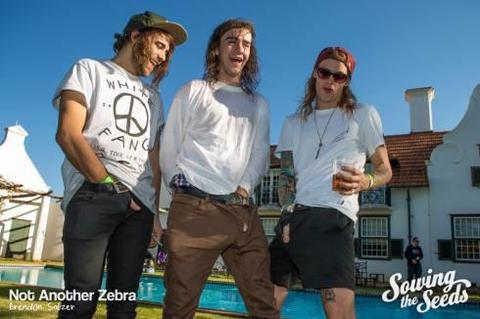 Dune Rats are a three-piece from Brisbane, Australia.

Throughout 2012 the momentum continued, with constant touring Dune Rats reputation for a raucous and energetic live show gained them a spot on the Big Day Out Festival and national tours with bands such as The Drums, Best Coast, The Vines, Ariel Pink's Haunted Graphitti, and Cults.

Dune Rats singles "Fuck It" and "Red Light Green Light" followed up the boys previous airplay success and both have had high rotation on Triple J and plenty of love on YouTube (Red Light Green Light especially sparking up interest around the world). Tours with The Hive, Children Collide, FIDLAR, crowd-bending shows at SXSW, Splendour In The Grass, Spin Off Festival, Circo and the much lauded EP 'Smile' have kept the boys busy running around but they are already in and out of various studios and rehearsal rooms writing and recording for their first album, due to drop early 2014.