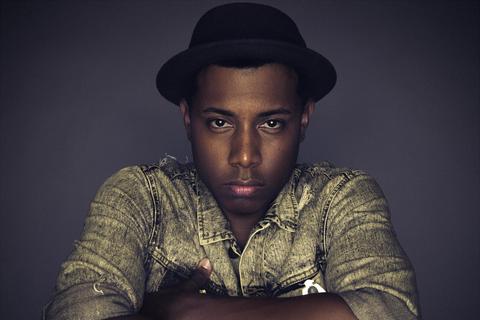 Under the guidance of RM64's Berko Pierce and Scott Sheldon (management of AWOLNATION) and the tested hands of industry innovators CO5, ZEALE continues to break ground in a new music industry.

Working with action-sports mega brands such as Red Bull, ESPN's Xgames, Formula 1, and So-Gnar clothing ZEALE is building a national fan base embodying the same passions as him.

ZEALE is currently recording for a 2014 release.