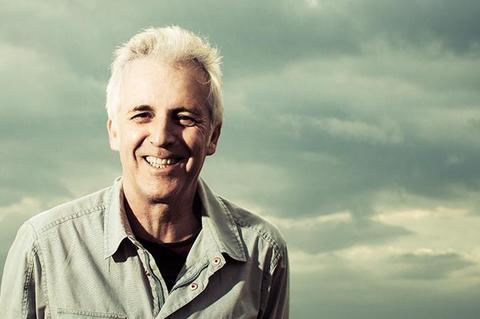 Kiko Veneno is one of the artists in Pop, Rock and Fusion leading the last 30 years in Spain, recently reflected with the National Prize of Contemporary Music for his successful career.
Since its inception in 1975 with “Veneno”, a group founded by Raimundo Amador, has not stopped writing hits and collaborating with artists such as Camarón de la Isla.
In 1992 he released his album "Échate un Cantecito" a huge success. In this album, there are songs like "En un Mercedes Blanco" or "Joselito", which still are part of his repertoire.
In 2013 has released his latest album "Sensación Térmica" also with much acclaim, with themes such as "La Vida es Dulce" and has performed throughout Spain and has even been invited by the Shanghai JZ Festival.
Definitely, Kiko is one of the largest in Spain.