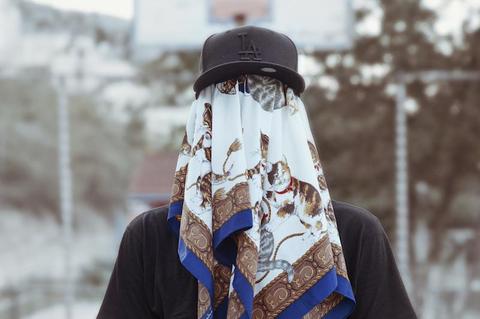 Teen Flirt is the alias of the Mexican musician & producer David Oranday (a.k.a. Cheeks); with this project, he gives honor to the future bass and garage movement, using r&b samples and old school drum machines as his weapons.

His essence is based on soft ‘pads’ and ‘synths’ that create lovely atmospheres. He’s one of the mayor leaders of the up growing Mexican bass scene and has had mayor exposure over the last years.

His first EP was released under his own net-label ‘Finesse Records’, and it includes remixes by Paul Marmota, LAO, Ezekiel, Mock the Zuma & more.

Later he put out his single ‘UNTLD’ and shortly after he released “Secrets”. He has been supporting act in shows that involve:
Sebastien Tellier, Shigeto, James Blake, Crystal
Castles, XXYYXX, SBTRKT & more.

The show at Avenue on Congress on Wednesday, March 12