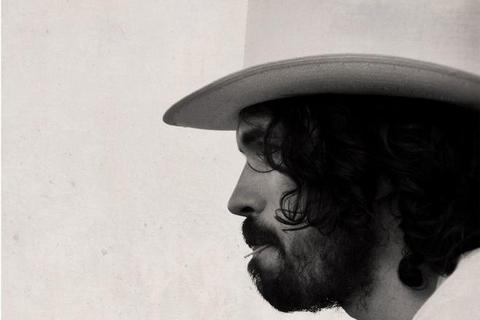 Discovering his musical voice in his late teens, Dan Dyer quickly rose to prominence in Austin during the late 90’s with the band Breedlove. After touring with Breedlove, Dyer found his way into commercial songwriting, with songs placed in marketing campaigns for Budweiser, Chevrolet, Dr. Pepper, and Campbell’s Soup. In 2005, Lenny Kravitz produced Dan’s solo debut, Of What Lies Beneath, released on Reprise.

After a year of touring behind the album, Dyer took a season to winter from performing - living in St. Louis, raising a family, and continuing to write commercial tunes.

In 2007, Dyer returned to Austin to record a new album. His self-titled release was named one of the top 10 local albums of 2008 by the Austin American-Statesman.

Dyer’s soul-revivalist live performance draws from a wealth of influences, including Dr. John, Donny Hathaway, and Bill Withers, and a lengthy catalog of songs, many recorded but still unreleased.