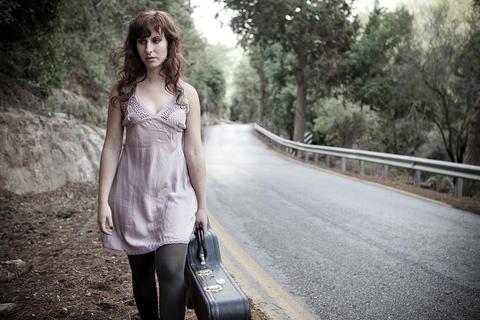 Listen to Is It Alright

Maya Isacowitz (born in 1987 in Israel) is a singer-songwriter, the daughter of South African Parents.
In August 2011 she released her debut album, “Safe & Sound” (self-produced),
a folk-rock album which contains elements of soul, blues and country.

Maya finished her "Safe & Sound" tour (that included over a 100 shows!) and is now working on her second album, which is due to come out later this year.