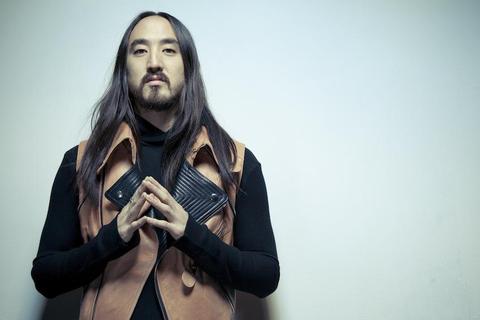 While Mulholland Drive high up in the Hollywood Hills may have the views and legacy, it’s Wonderland Avenue that has the street cred and infamy (ex-porn star John Holmes was involved in a 1981 quadruple homicide at an apartment on the narrow road). Now, Wonderland Avenue may soon gain notoriety for something new: the world’s most unlikely road where some of America’s most beloved recent electronic music has been made thanks to Steve Aoki who named his debut for New York-based Ultra Music and his own label Dim Mak Records, Wonderland.

Arguably no producer has done more to raise the international profile of Los Angeles in underground electronic music circles than Steve Aoki. He broke bands such as Bloc Party, The Bloody Beetroots, Klaxons and The Gossip through deftly marketed single and full-length releases on his Dim Mak label, which he began in 1996 and now has over 250 releases. Those releases often dovetailed into performances at his weekly Dim Mak nights including Dim Mak studios (still going strong every Tuesday night in the heart of Hollywood). As a label owner and shrewd curator of talent from around the world, those club nights have hosted the debut US performances of hundreds of acts over the last decade from Lady Gaga to Ed banger Records & Justice, Ke$ha, Skrillex, Kid Cudi, Kaiser Chiefs, No Age to Boys Noize. Aoki’s become a force of nature who has helped turn underground house, electro and harder-edged EDM with rap and rock leanings into the phenomena it is today: regularly pulling in 150,000 + fans at events such as Las Vegas’ Electric Daisy Carnival and the debut of the IDentity national electronic touring festival.

The show at Austin Music Hall on Thursday, March 13