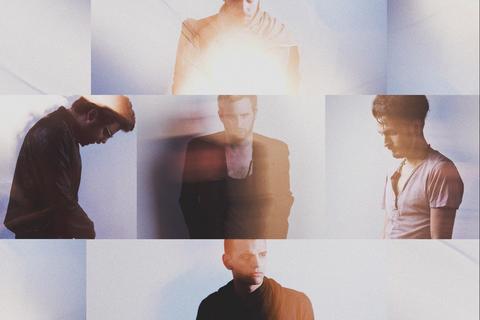 A highway on the outskirts of a big city. The sound of cars, the asphalt, the neon lights.
Immigration, technology, stores. Nueva Africa. A 7 year old boy lights a flare to the constant beat of the drums, as he gazes at the planes in the sky.
Amid a baptism: urban music, fierce music.

Pommez Internacional is the sound of two cars crashing at 210 miles per hour.

Throughout the last years, Pommez Internacional has received the following honors: Best young artist, from the Government of the city of Buenos Aires (2010), and best film at BAFICI 2011 for "La Carrera del Animal" (Soundtrack). On November 2011, they were invited –after being chosen by the audience- to the MTV Europe Music Awards ceremony in Belfast, Northern Ireland.

Their live performances are notorious for their physical intensity and visual display.

Having performed live at different venues around Argentina and abroad, they are currently the artists-in-residence and curators of Capricornio, an event that takes place at Ciudad Cultural Konex.