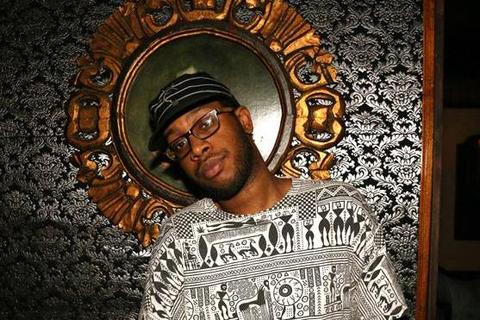 Brooklyn born producer and DJ SicksentZ has found a lot of recent success as the gap between hiphop and electronic music continues to fade. Though his sound is rooted in low-fi, spacey rap beats, he has always drawn influence from the electronic music scene. With production that draws from both Rinse FM and Rawkus, he's been tapped for work with Danny Brown, G-Side, Flatbush Zombies and longtime friends Mr. MFN eXquire and Lakutis. As a live producer and remixer, he's been asked to tour with various hiphop heavyweights, including El-P and Killer Mike during their infamous Into the Wild Tour in 2012, and Run the Jewels tour n 2013. On stage, SentZ uses Ableton Push and stems from his in-studio works to create improvised live performances, often assisted by an MC. His live remixes, dubbed "hacks" see him reworking floor proven songs, and infusing them with a bit more groove and grit.