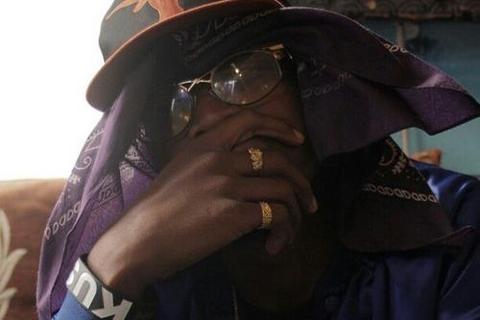 Born in Austin, TX, T.A. was inspired by music as a child. His various influences growing up were UGK, Jay-Z, and Outkast among numerous others. In middle school he & his friends formed Team Next, a group meant for popular kids that were not necessarily cohesive with the "in" crowd. The movement was characterized by forward thinking, unity, & royalty which was symbolized through the colors purple & turquoise.

By High school, the 4-member group (T.A., Youngin, Llyrik, & Cease) was performing at local talent shows, and eventually held their own concerts at local clubs. The group released several strong projects landing them an opportunity with a subsidiary of Universal Music Group called House of Houchins, but without knowledge of the business, the opportunity soured, and they went back to recording with local producers. Henceforth the group focused on building individual fan bases as well as strengthening the collective movement through becoming major taste makers among the youth & Austin hip hop community as a whole.

In 2010, while pushing his 2nd solo effort "Monsta in the Attic", T.A. toured with Team Next and Wes Coas for the “United Front Tour” sponsored by Flycat Music Group. The tour spanned 30 cities and 7 states over a 3 month period. Since then they have also performed alongside acts such as Dom Kennedy, Kevin Gates, Starlito, Don Trip, Joey Bada$$, Ab Soul, Raider Klan, Beat King, 2Chainz, Pac Div, the Cool Kids, LOEGz, LNS Crew, Phranchyze, V.I.P. & various others.

After the 2nd installment of Monsta in the Attic, T.A. went through a great period of growth taking on a more personalized epithet (Teeta) that he felt would be more easily identifiable & endearing as it was given to him by close friends & loved ones.

The show at Plush on Wednesday, March 12