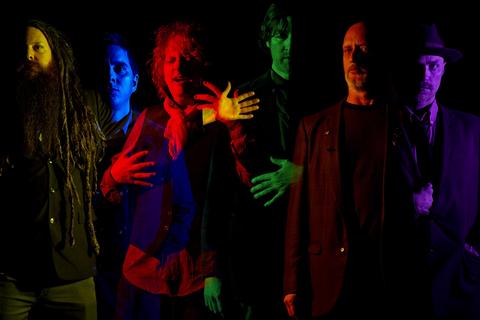 Jackleg Devotional to the Heart is The Baptist Generals’ sophomore album. The Denton, TX band, known for its haunting, claustrophobic take on drunken folk, needed ten full years to bare its hearts, after Chris Flemmons recorded the album’s first attempt in 2005, and then trashed it because, according to him, “it sounded like any other indie rock-type band.” Jackleg Devotional to the Heart was Co-produced by Stuart Sikes (Loretta Lynn, Cat Power, The Walkmen, Modest Mouse, The White Stripes) and the band’s Jason Reimer, and it sounds like exactly no one else.

12:15AM The Baptist Generals