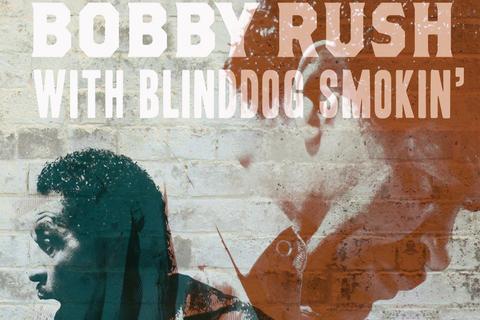 Dr. John and Bobby Rush have collaborated together for the first time in a 50 year friendship on song "Another Murder in New Orleans" that hits home deeply for both; both natives of Louisiana and long-time artists in Blues music. The music video is set for release in late-January 2014.

Both artists have teamed up with long-time friend Carl Gustafson's 7-piece funk band Blinddog Smokin' on the project.

New album 'Decisions' by Bobby Rush with Blinddog Smokin' (feat. Dr. John) is due out everywhere on April 15, 2014 via Silver Talon Records.

1:00AM Bobby Rush with Blinddog Smokin'