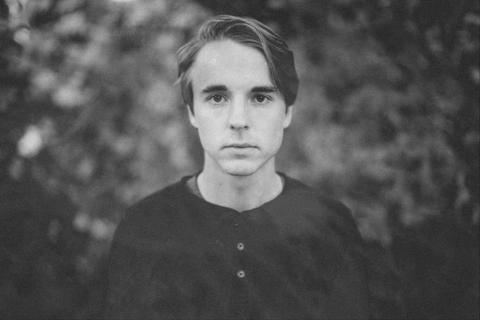 Known for honest, self-reflective songs as well as captivating lyrical works of fiction and an intimate live show, Andy Shauf is quickly becoming one of the most intriguing emerging songwriters around.

His latest release, The Bearer of Bad News, explores themes of uncertainty, curiosity and spirituality. “I think spirituality is a part of life whether you are religious or not, even if you’re just superstitious. You can’t really get away from the fact that we don’t know everything.” The unsettling stories told on The Bearer of Bad News came as Shauf wrote both at home and on the road. Musically, the record took shape in a modest home studio in his parents’ basement in Regina, Canada, where Shauf spent 4 years recording and producing each song himself. “Spending all this time allowed me a lot of freedom in the ways I arranged the songs. I could work on a drum part for a whole day, or play piano for 2 hours without figuring anything out and be okay with that.”

Bearer is 11 songs built from the sounds of a weathered piano, the warm tone of his guitar’s aged strings, and a clarinet. At the heart is Andy’s one-of-a-kind voice and dark, literate storytelling.