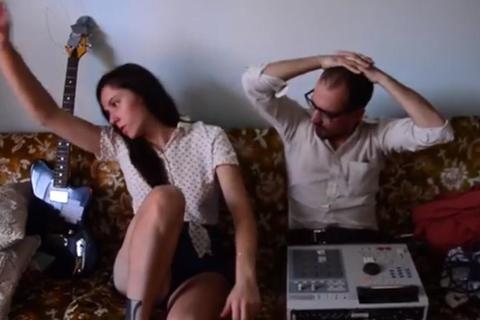 The show at St David's Bethell Hall on Thursday, March 13