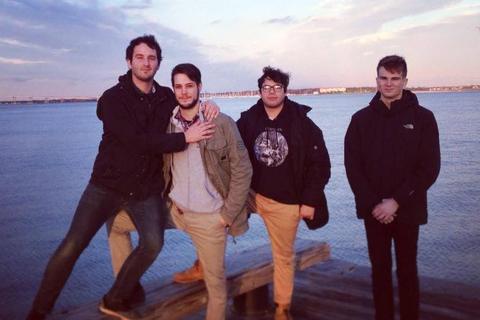 Listen to I Feel

After playing together in various bands in the past, the band quickly bonded and began writing/recording. The band’s first demo/EP, Demonstration, was released in the Summer of 2011. Placeholder quickly entered the studio in the Fall to record their debut full-length. Titled Nothing Is Pure, and released in December of 2011, Placeholder made a giant splash on their proper debut. Staying busy, the band followed their debut LP up with the 2012 EP, Thought I Would Have Been Somebody By Now, once again delivering on the promise of their earlier releases. The band strikes a chord with their heavy and melodic brand of songwriting. Playing emotionally intense post-hardcore, Placeholder echo modern bands such as Balance & Composure and Polar Bear Club while paying homage to their past influences. Mature, focused and full of determination, Placeholder leave quite the impression.