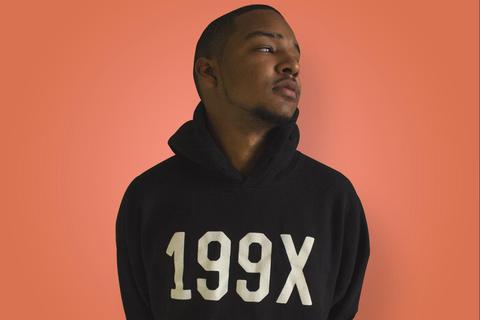 Making light of a dark situation is what many people living in the grimy inner-streets of Kansas City have to do. The newcomer Gee Watts has been lucky enough to transcend from the streets by his love for music. Taking a different path after run-ins with the system Gee focuses on using his lyricism and intellect to enlighten the world on Kansas City by telling his story. Only rapping for roughly 3 years, he has released over 11 unofficial mixtapes, performed at SXSW, appeared on Emilo Rojas "Breaking Point Tour", and caught the ear of Hip-Hop's crown holder Kendrick Lamar.