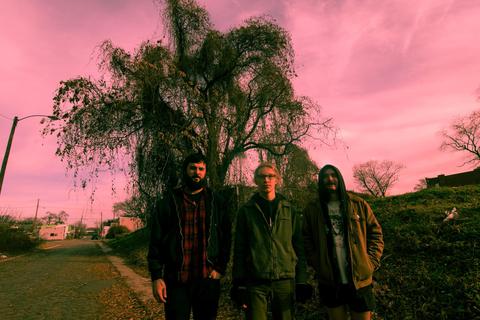 Featuring members of Coliseum, Gnarwal, Nameless Cults and more, and hailing from the filthy underbelly of “Music City”, YAUTJA forges a potent mix of death metal, grind, and hardcore in a town that survives on stale commercial entertainment. Started in Nashville, Tennessee in January 2010 by vocalist/guitarist Shibby Poole and drummer/vocalist Tyler Coburn, the band began playing shows locally, released a live tape that August, and did some touring with then bassist Trey Stallings. In October 2010, bassist/vocalist Kayhan Vaziri joined the band, and in 2011, YAUTJA released a 5-song EP, titled 2011, on Nashville based label Tapes of a Neon God, which was followed by an East Coast tour. 2012 saw the band release a split 7” with Enabler, as well as complete a tour of the Southeast U.S.