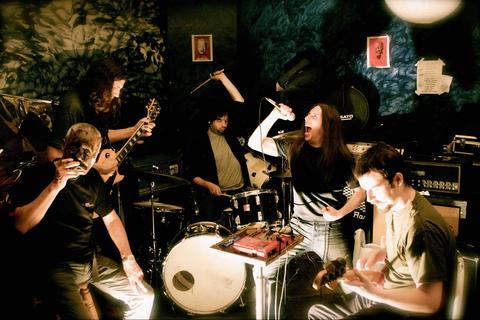 About their sophomore album, released by Seventh Rule Recordings, Cvlt Nation claims, “Few bands have managed to pull off such a seamless and triumphant splicing of doom metal, noise and industrial as GNAW have managed to do with this album, and in this extremely unique, surreal and particular world the band dwells in, Horrible Chamber represents hands down industrial doom’s finest hour of 2013.”