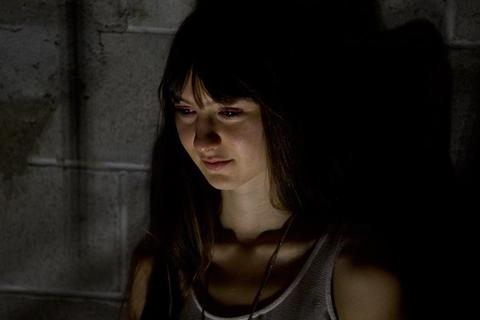 Weyes Blood is the mysterious ghost folk project of Natalie Mering, (former member of Jackie-O Motherfucker, Axolotl). Weaving sound textures with delicate folk songs, Weyes Blood is truly bridge music, combining the sonic influences of tape experimentation with the ancient art of song. Her voice is singular and timeless, unadorned yet soulful and penetrating. She has lent her pipes on Ariel Pink’s new record Mature Themes, singing back up on the song Early Birds of Babylon. Aside from small run releases such as the self-released “Strange Chalices of Seeing” (2007), and a 7″ entitled Liquor Castle (Smoker’s Gifts, UK, 2008) Weyes Blood released her first full length in March 2011 on the Not Not Fun label entitled The Outside Room.