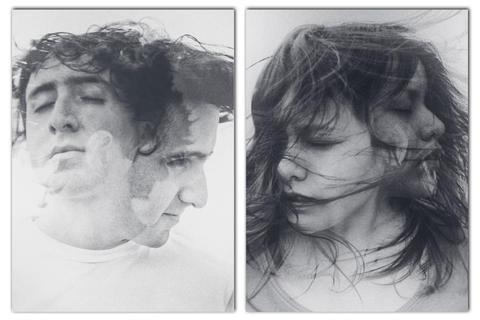 Sexores are a Shoegaze and Dream Pop duo that based their sound on the electronic and mathematics experimentation during the composition process.

They are currently recording their second LP Historia De Frío. This album is being produced between Quito, Barcelona and New York where will be mastered at The Lodge by Sarah Register (Asobi Seksu, Still Corners, Frankie Rose). As a preview of the album, three released singles are available on the Bandcamp page of the band and sounding continuously on podcasts, mixtapes and online radios of Argentina, Peru, Mexico, United States, Ireland and the UK.

Sexores are planning to embark on a European and Asian tour after their first appearance at SXSW 2014 in March.

The show at Lit Lounge Upstairs on Thursday, March 13