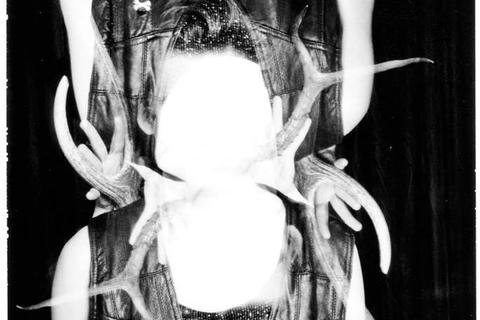 Michael McCay began producing the music that would become Silk Rodeo while enrolled at The Recording Conservatory of Austin in 2012. As a student looking to help produce and engineer other acts, he was quickly referred to a new project being done by Josh Mills called MISSIONS. After working together for just a short period they realized that they had eerily similar tastes in music; everything from The Human League to Phil Collins to the DFA Records output and more. After listening to some old recordings and making some new ones, the "darkly tropical" sound of Silk Rodeo began to develop. After using an MPC1000 to sequence out the first handful of songs on an array of analog and wavetable synthesizers, they were ready to play live. However, in striving to really create a dance party vibe, they knew they needed something extra and contacted longtime friend, collaborator and laser technician George Hoffman. With George's arsenal of digital and analog modulation lasers, Michael and Josh's vision of what a live Silk Rodeo show could be became a possibility. They played their first show with Prince Rama in the summer of 2013 and have since played with Soft Metals, S U R V I V E, Thee Oh Sees, and will be playing with Gary Numan at the SXSW 2014 Moog/SwitchedON! Showcase. An album is expected to be released in the Fall of 2014.