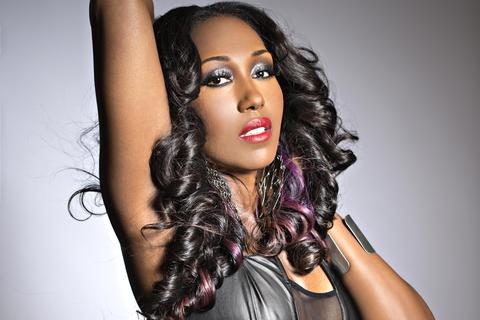 Following several years of working as an on-air personality for leading radio stations in Nashville, Cincinnati, and Alabama, Chicago, DJ Dimepiece joined Columbus's Power 107.5 WCKX-FM as the first female DJ in the station's history. Since breaking into the DJ scene, Dimepiece has been widely recognized as one of the most talented women in the industry, garnering the Global Spin Female DJ of the Year, the Global Mixx Best Female DJ of the Year, and two S.E.A. Female DJ Awards. In addition, Dimepiece didn't stop at awards and radio but expanded her career with TV. Dimepiece was a cast member on VH1's Reality TV show "Master of the Mix". She now can be heard in Power 107.5 Weeknights 7p-12a with "Dime Time Radio".