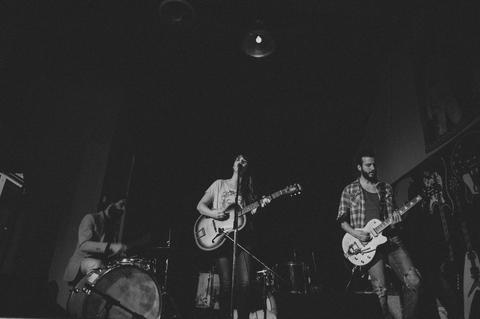 The word roo derives itself from the old english word for quiet, which when combined with howl provides a startlingly accurate description of Bekah Wagner, the Colorado songstress behind Roo & The Howl. Presently putting the finishing touches on the material for her debut album (due out early 2014), Roos music brings together sorrow and beauty in the best traditions of indie, folk and Americana.

Initially playing under her own name, Roo released an EP in 2012 and has gone on to play a slew of shows including opening for bands such as Ivan & Alysoha, Kopecky Family Band and Said the Whale. This summer she headlined her first tour covering 10 midwest cities including a stop at Daytrotter studios where her and the band laid down a session described by founder Sean Moeller as, "UNREAL good."

Recently named by Pigeons and Planes as one of 12 Female Artists You Should Know alongside fellow artists like Daughter and Laura Mavula, Roo is drawing listeners in with spare, stirring music that swells the emotions and pleases the ear.