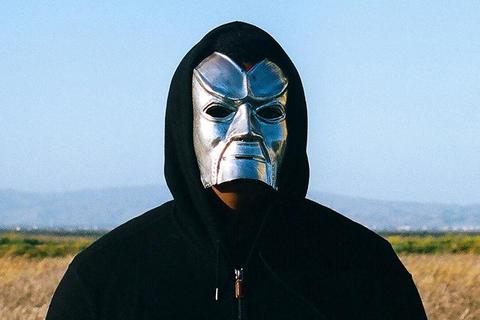 Listening to the otherworldly sounds of 19-year-old rapper/producer Issue, you probably wouldn't guess that he's the youngest son of Vallejo legend E-40. While his big brother Droop-E seems destined to carry on his father's legacy by churning out Bay Area slappers, Issue is the rare apple that fell from the tree and rolled off into another dimension. His extensive mixtape catalog is characterized by loose, stream-of-consciousness meditations bathed in bizarre soundscapes that hit somewhere between the great B's of our time (Lil B and Max B). Though he's eager and outgoing on Twitter, the introspective high schooler hides his face behind a Doom-esque mask--see if you can spot him in his dad’s “Function (Coast to Coast Remix)” video. Thanks more to his prolific web presence than his famous lineage, he's got a wide-reaching circle of fans and collaborators from Ryan Hemsworth to Haleek Maul.