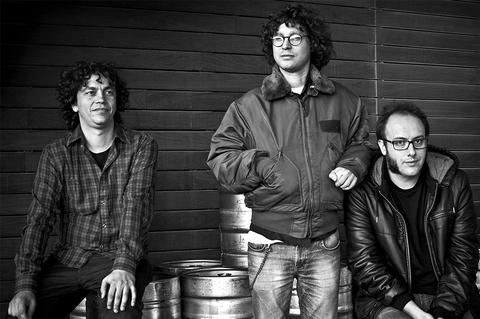 With their last album ‘Boogalizer’ (BCore 2012) Betunizer played more than 200 concerts and four European tours around France, Germany, Italy and Spain, they were on most of the ‘Best of the Year’ lists (Rockdelux, Playground, Mondosonoro) and played as the band of the legendary Daniel Johnston on here’s 2012 Spanish tour and at Primavera Sound Optimus (Portugal 2013).
Now they are back with ‘Gran Veta’ (BCore 2013), their most balanced album yet (recorded yet again by Santi Garcia at Ultramarinos Costa Brava) and are already packing their bags for their tour around Argentina, Chile, Uruguay and Brasil this December 2013.