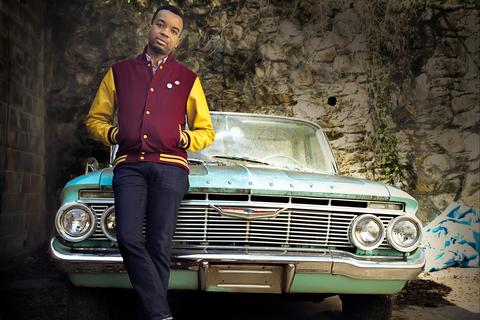 Discovered by the one and only Q-Tip, Spree Wilson is proving to be a truly singular artist in his own right. Presented by Converse, his debut album The Never Ending Now is a voyage through genre and style that shows off Spree Wilson's many skills: singing, rapping, producing and the guitar. His follow-up EP, Life In Technicolor, will be released this spring and produced by The Flush. Inspired by youthful summers at the peak of Atlanta's bass music movement of the '90s, Life In Technicolor is simultaneously a nod to the past and a step into the future of music.