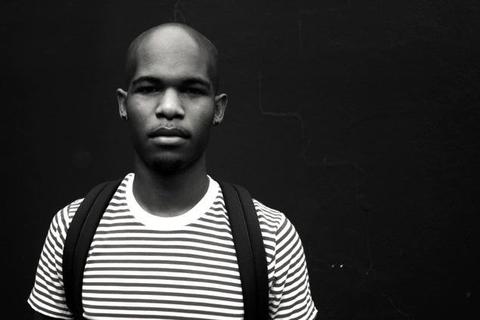 Will Brennan is a 23-year old hip hop artist from West Palm Beach, FL. His musical influences are as diverse as the area he hails from. Growing up between the electronic clubs on South Beach and the traps and trunks of Riviera Beach gives Will a unique musical palette that is expressed throughout his catalog. His breakout project “Prodigal Son” was released for free on the Internet in September 2012. The success and positive critical recep- tion of the project allowed Will to secure a publishing and licensing deal with Steve Aoki & Dim Mak Records. In December 2012, Aoki and Dim Mak announced that they would be distributing a re-release of “Prodigal Son” with additional remixes for sale in early 2013. For now, Will Brennan's "More Perfect Union" is available at willbrennan.net.