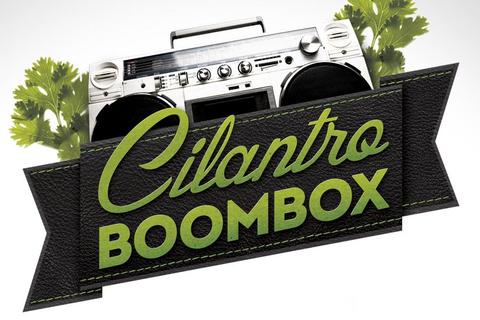 What started in 2010 as a track collaboration between Bassist/DJ/Producer, Félix Pacheco and Saxophonist/Flutist, Joe Woullard (from Black Joe Lewis & The Honeybears), snowballed to a full-on music project with collaboration from many well established musicians such as Frank Orrall from Poi Dog Pondering and Thievery Corporation. Felix's vision expanded and a band was born.

Cilantro Boombox borrows inspiration and influences from a diverse array of music genres. From reggae to salsa, house to blues, Cilantro Boombox has a style of its own. It's hard to pick what genre Cilantro Boombox fits into, but one thing is for sure, it will make you dance.

In less than three years of existence, Cilantro Boombox has created strong foundations playing shows with Nickodemus, ESL Music artists, and Los Amigos Invisibles at The House Of Blues in Dallas amongst others.