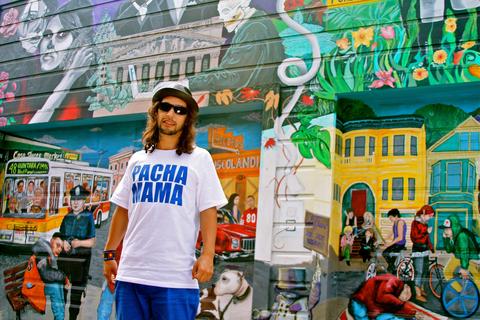 Listen to What UP?

Hector Guerra´s style is a mixture between traditional latin music such as cumbia, salsa, banda music, and andin music, together with urban music such as hiphop, dancehall, reggae, and electronic.

An MC and Hispanic-Bolivian producer, has also officially released the album "AMOR" in the United States, Mexico, and Europe. This album, the second one as a soloist, has been considered one of the best records of the year on the lists of Al Borde and KPFK 's Travel Tips to Aztlán, and has been one of the most-played albums on numerous college radio stations.