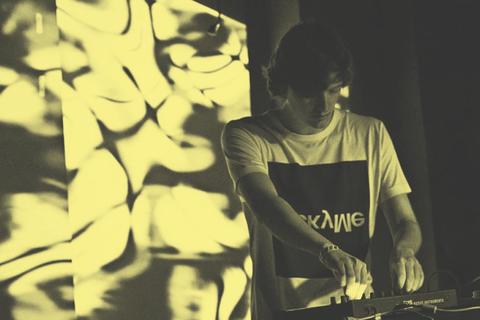 Djemba Djemba released his first single in 2011, and has since been releasing music on the Mad Decent/Jeffrees label, his own imprint Rabbit Records, and weekly beat cypher Beat Team Supreme, as well as producing and remixing some of the largest names in dance music. His music has been featured and supported by the likes of Diplo, Rusko, The Gaslamp Killer, Clicks and Whistles, Eclair Fifi, Mamiko Motto, Baauer, Obey City, Major Lazer, Paul Devro, NTS, and BBC Radio 1.

Presented by: M|O|D & The Melt

The show at Republic Live on Saturday, March 16