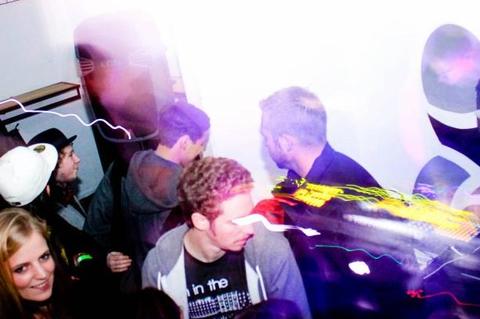 David Streit aka FuzZ is a 25 year old Los Angeles based Producer/DJ/Ginger who takes influence from Juke, Soul, Trap, Hip Hop, Boogie, House, Techno, Funk, Disco, and Jungle. David is the Co-founder of the future-groove record label, Rabbit Records, and is a resident at the LA based party-collective The Melt. Since FuzZ’s first release for Spectrophonic Sound in 2009, he’s been featured on Urb Magazine, Gotta Dance Dirty, Gimme5, and Flavorpill; and has shared the stage with artists such as Four Tet, Lazor Sword, Obey City, Gaslamp Killer, and many more. David’s music has also been used in adverts and promos for Blackberry, Volvo, Calvin Klein, and Phizer.

Presented by: M|O|D & The Melt

The show at Republic Live on Saturday, March 16