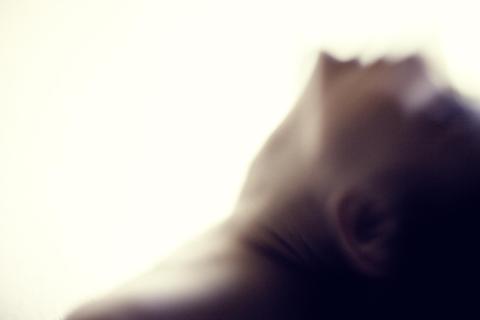 Rhye is the product of two synced paths crossing at the right time and place. The two artists who comprise Rhye had been fond of each other's work for some time, and it was when one member was working on a remix for the other that they started to collaborate. They had begun talking about the remix at hand, which led them to the conclusion that maybe they should adapt that remix into a whole new song that could be done together.
They had never met in person, so one told the other to meet at a train station in Norreport, Copenhagen. Upon arrival, they immediately started working on the song together. They ended up with three songs they were proud of, which would ultimately end up on their full-length. It all just clicked. Both of their styles of making music completely complimented each other and working together flowed effortlessly.
Eventually, one of them moved to L.A. and the other happened to be coming out to shoot a music video. They met up with two friends from a record label and played them the songs they had made. From that point, the project took off growing into a full length album.