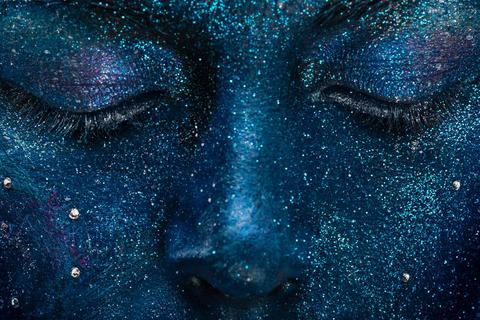 It is hard to write a biography for someone whose story (or at least a version of it) is very well known. There doesn’t appear to be much to tell beyond the obvious, the redundant restatement of what everyone has already internalised; child opera star, TV host/pop songstress, gutter-media prey. This is the narrative that everyone knows, the narrative that has been created and restated, brassy and brittle. It’s shiny. It obscures a lot.

This is Charlotte Church. Charlotte is 26 years old. She is making music. The music is a synthesis of things she loves and would like to try, things she wants to hear and would love to play and sing. As a human being she has ever evolving tastes. As a person she has a desire to create things she enjoys and to enjoy the things she creates. Consequently, rather than releasing an album, Charlotte will self-release 5 EP’s, short collections of work that contain what she considers freshest and best. It is constant, liberating. The first EP, ONE was released in October 2012 to overwhelming acclaim. TWO will be released on 04 March and available to pre-order from iTunes on 04 February 2013. Charlotte's music sounds like heart-break and hope, jubilation and righteousness. It probably sounds like some bands you’ve heard of. It also sounds like nothing you’ve heard before. It is the sound of 26 years of learning, listening and living. This is Charlotte Church.

The show at VEVO TV Control Room on Friday, March 15