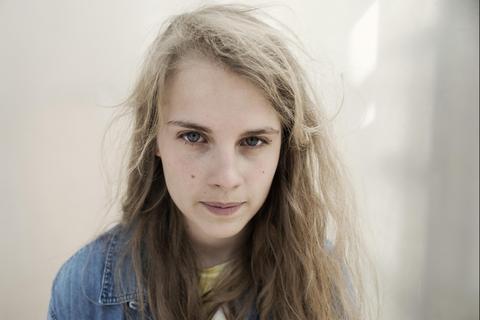 There’s a violence to the countryside, encapsulated in the sumptuous prose of D.H Lawrence’s in which metaphors engorge and heighten into states of pure ecstasy. A fantastic and virulent strain of writing which, thanks to Marika Hackman, now exists in song.

Marika’s music channels something very different to the happy-clappy nature of recent folk hers is a far more potent vision in the lineage of Syd Barrett, but presented by an enigmatic beauty with a striking vocal delivery more akin to that of Nico deftly exploring an unsmiling bereft landscape.