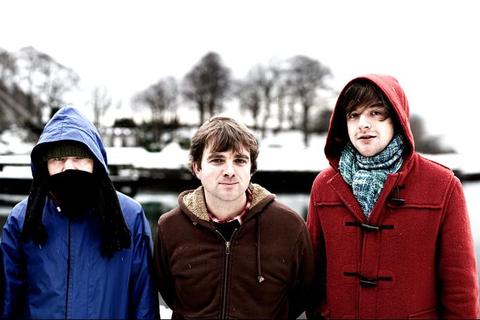 Y Niwl is a surf instrumental band[1] from North Wales, formed in 2009. Its members are Alun Evans (guitar), Llyr Pari (drums), Sion Glyn (bass) and Gruff ab Arwel (organ and guitar). The band's name is pronounced Uh Nule and means 'The Fog.Y Niwl live in the mountains and they're the world's highest altitude post-surf band. They sound like post-rockers gatecrashing a Tarantino soundtrack