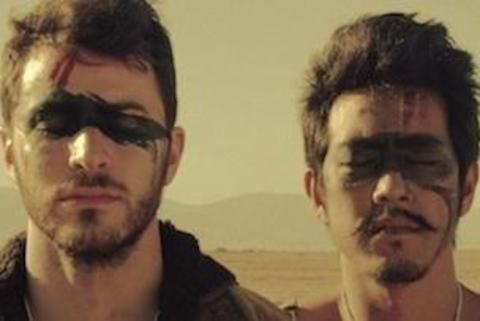 Fresh off their appearance on TBS's Conan, Michael Garner and Dan Chang have a busy couple months ahead of them. In between their KROQ presented residency at LA's Bootleg Theater, they'll be making stops in Austin for SXSW, New York for a headlining show at Mercury lounge, and then the East coast for a run of dates with the Mowgli's and Family of the Year.