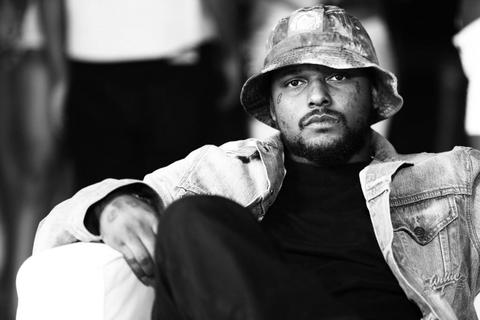 Preceded by two mixtapes, his first independent album Setbacks, released January 11, 2011, reached #100 on the US Billboard 200 chart, selling close to 1,000 digital copies in the first week. Almost a year later on January 14, 2012, he released his second independent album Habits & Contradictions. The album debuted at #111 on the US Billboard 200, with first-week sales of 3,900 digital copies in the United States.