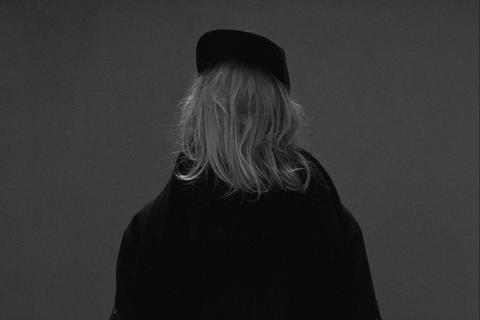 Behind the razor-sharp-but-soft-and-furry paws of Cashmere Cat hides Magnus August Høiberg. The 25-year old Oslo-based producer used to lurk behind the scenes of disco and house-music, previously working with labels like Kitsuné, True Panther and Ninja Tune. As Cashmere Cat, a project that is little over a year old, he embraces his true love – gritty R&B and slow jamz.