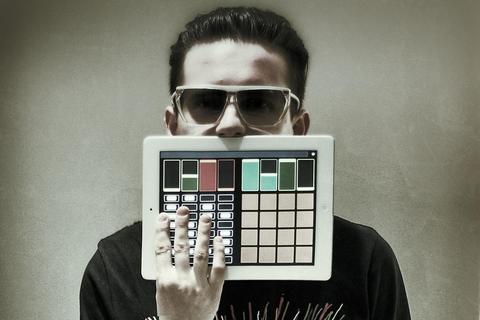 The Estonian producer debuted in 2011 with a series of downloadable one-track singles on the Plasmapool label, beginning with “The Electric Dream,” “Milky Way,” “Super Meat Freeze,” “Lick the Rainbow,” “A New World” (for subsidiary Noize), “Magic Trooper,” and “We Are Now Connected”. Mord has taken his knowledge of music and infused it into new electronic beats. His self-described sound is, “An adventurously nude fluctuant immaculate rainbow-coated thunderstorm with arpeggios, 1-up mushrooms and disco basslines, plus a wobble or two. Something like that.” Online music retailer Beatport acknowledged
the producer’s rise by selecting him as Breakthrough Artist of the Year at the fifth annual Beatport Music Awards ceremony in March 2012. That same month, Mord released a four-track download entitled Welcome to the Future. Mr. Fustang is rising quickly and taking the EDM world by storm.